What is a shower toilet and what is it like to use? In 2015, the AquaClean truck offered people the chance to try out a shower toilet and experience the topic of cleaning with water in a completely novel way. From the beginning of July until mid-September, the AquaClean truck stopped by at 16 top-class sporting and cultural events as well as busy shopping centres in Germany before touring for a total of six weeks through 20 cities in Norway and Denmark.

The campaign “My first time”, which features a video of people using a shower toilet for the first time, helped to successfully promote the tour. In close collaboration with the Geberit AquaClean partners and thanks to the elaborate marketing campaign, thousands of customers were inspired to visit the AquaClean truck and learn more about shower toilets. In addition to the general public, Geberit also expressly invited plumbers to visit the roadshow with their customers.

In the truck, the Geberit AquaClean teams gently introduced the customers to the topic of cleansing oneself with water. Visitors to the truck were initially able to test what a jet of water from an AquaClean shower toilet feels like on their hand. All the shower toilet models were also available for inspection in the showroom area. And anyone who wanted to try out a shower toilet for themselves had the opportunity to do so in one of the two customer toilets.

My first time with Geberit AquaClean 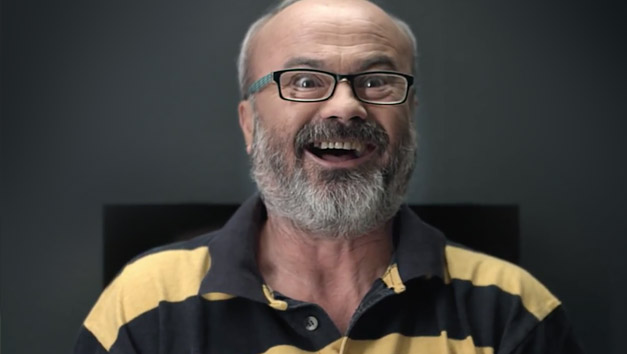